In 2011, Ohio Governor John Kasich and his Republican-controlled legislature passed the radical Senate Bill 5 designed to impede the labor movement, particularly targeting unionized professors. Collective Bargaining and the Battle of Ohio is the story of how professors worked alongside firefighters, police, and janitors to defend universities, the value of higher education, and their collective bargaining rights. Faculty across the state joined "We Are Ohio," a historic coalition of unions and progressive groups that spearheaded efforts to protect employees' rights to have a voice in the workplace. A massive political struggle ensued, pitting the labor movement against powerful corporate forces, and on election day, Ohioans defended the middle class by repealing SB 5 by a nearly 2-1 margin. through his compelling narrative, McNay outlines the importance of this powerful case study not only for Ohio but also for its political, historical, and sociological implications.


John T. McNay is Professor of History at the University of Cincinnati. He is author of books, articles, and commentary about the Cold War as well as issues in higher education. A past-president of the Ohio Conference of the American Association of University Professors, Dr. McNay currently serves as government relations committee chair of national AAUP. 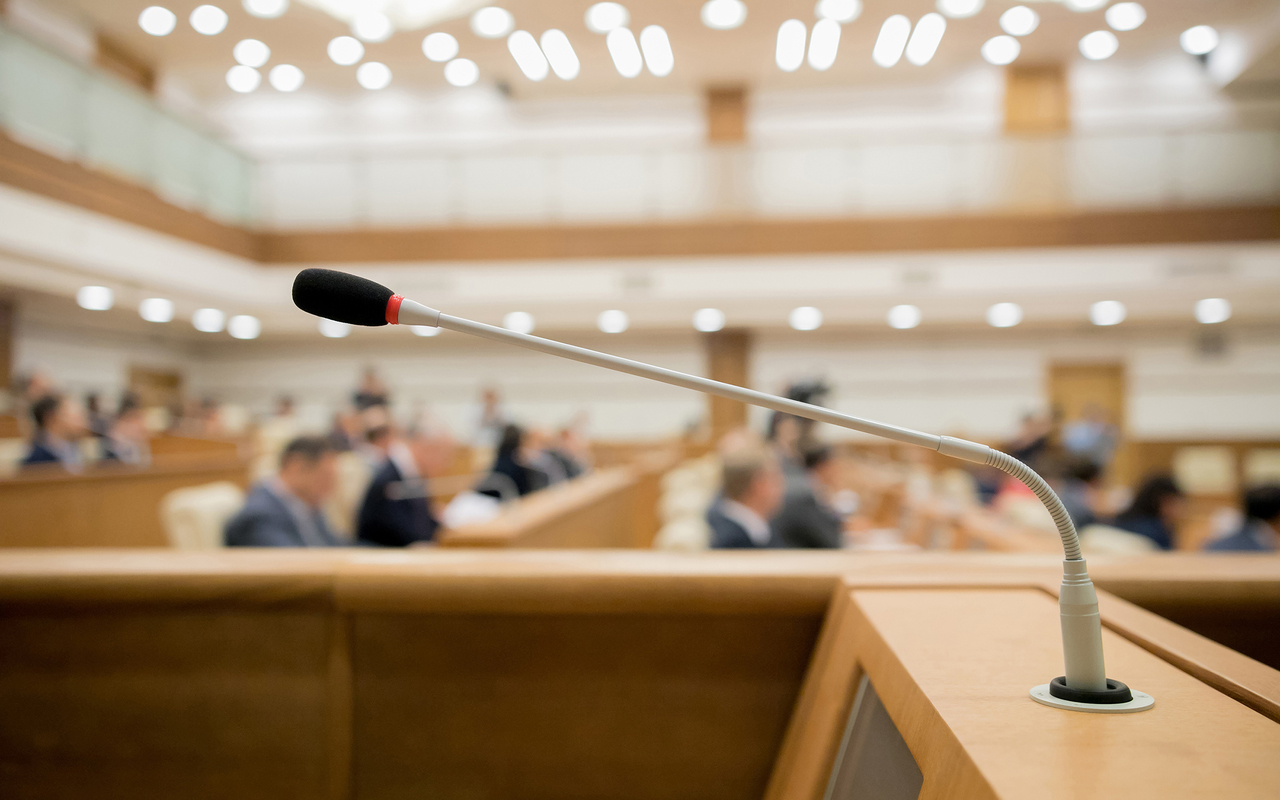 Praise for Collective Bargaining and the Battle of Ohio

Professor McNay tells the inspiring story of how the people of Ohio came together and successfully waged an epic battle against those who were trying to strip them of their collectively bargaining rights. But it was more than a fight to protect members of organized labor, it was a fight to protect all Ohioans from the destructive actions of arrogant right-wing politicians and their greedy corporate benefactors. Unfortunately, it is a struggle we see unfolding in many places across America today. For that reason, I believe that everyone who wants our country to be a place where workers are respected and the middle class can thrive, should read this book and share it with others.

Professor McNay was on the front lines of the fight to defend the economic security of middle class families and to ensure that Ohioans could continue to have a fair say in the workplace. From its roots in the American experience to the defeat of SB 5 at the hands of Ohio voters, his story superbly captures the essence of our struggle.

Professor McNay effectively frames the battle of SB5 as another lesson in history where corporate backed interests and political ideologues sought to further consolidate their power and wealth by denying rights and freedoms of the American worker. He is correct to suggest that this was a classic struggle between the radical right and everyday workers, one where organized labor drew on its rich history as a movement for social and economic justice, sending SB5 to the legislative trash heap of failed political power grabs.

With clarity and insight, John McNay details the life cycle of SB 5, the attack on collective bargaining rights in Ohio. McNay begins with the flawed economic theories leading to the attacks, continues with the partisan politics that pushed through the legislation against the will of the people, and ends with the successful repeal of the law due to the labor unions and community members across the state coming together to protect their rights. Along the way, McNay highlights the specific attacks on higher education institutions that led to unprecedented political involvement by the AAUP which was instrumental in defeating SB 5. This book is a must read for understanding the fight for rights - both collective bargaining and voter rights - that began in Ohio after the last gubernatorial election.